The Lucapa Diamond Company announced this Monday that it had discovered another diamond over 100 carats, in the same block from which it extracted the “Rosa do Lulo”, the 170-carat pink diamond, in Lunda Norte.

The new diamond, white, with superior quality of type IIa, has 160 carats, is the 28th with more than 100 carats to be extracted in the Lulo Mine and the sixth largest found to date in the mine located in Capenda Camulemba, Lunda North.

The Australian company, which operates the mine and owns 40 percent of the company, which also includes state-owned Endiama (32 percent), and Rosa e Pétalas (28 percent), also announced that diamond recoveries in the last two months “were strong”, having mined more than 100 'Specials' - diamonds over 10.8 carats.

The “Rosa do Lulo”, discovered in early August, is the largest diamond of this shade discovered in 300 years, it was the 5th largest discovered in Angola and the 27th with more than 100 carats recovered in the Lulo concession, four of which over 200 carats.

According to Jornal de Angola, since the beginning of its exploration in 2010, Lulo has revealed a high potential for “quality and quantity”, having achieved, in the first year of exploration, the highest value per carat worldwide, in the order of of the 2985 dollars.

Lulo is also the mine where the largest diamond found so far in Angola was extracted, with 404.2 carats, sold to the late husband of businesswoman Isabel dos Santos, Sindika Dokolo, in May 2016, for US$16 million and which came to yield 34 million dollars, after being cut and turned into jewelry. 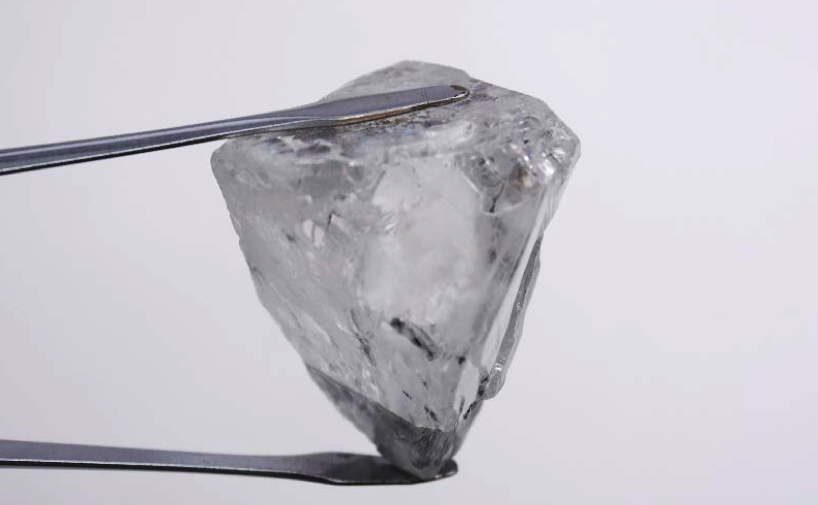