The trade union commission of the Angolan National Diamond Company (Endiama) has completed the claim book that it intends to deliver this Friday to the employer, to demand salary and social improvements, a union source told Lusa.

According to the first secretary of the Endiama Trade Union Commission, Pedro Muxito, the general assembly of workers met on Wednesday to determine whether to carry out a possible strike.

"Maybe on Friday we will deliver the claim form, according to union law, they have five days to respond, if they don't I think next week we will hold a vigil, with posters, because they were not appointed to mistreat workers", he said.

Pedro Muxito said that the claims have been dragging on since 2017, the year of entry under the current management.

The union leader recognizes that at that time the country's economic situation was experiencing difficult times, however, the Ministry of Finance authorized that companies with financial autonomy, with production, could follow the fluctuation of the exchange rate existing at the time, the main claim being non-compliance of this orientation.

The first secretary of the Union Commission of the state diamond company stressed that this directive was not complied with, on the grounds of lack of financial conditions.

"We understood that they had to buy the shares of Odebrecht in Catoca, worth more than 400 million dollars, they asked us to wait – they did buy the shares – but, on the contrary, the directors, department heads, were with the salary at the exchange rate of the day, from the superior technicians, advisors", he accused.

Pedro Muxito said that workers demand compliance with this directive from the Ministry of Finance, with retroactive payments, "because this is a crime".

According to Pedro Muxito, workers complain about the "poor wages" that they earn compared to other companies in the sector, also denouncing alleged injustices that occur in the company, such as the lowering of the category.

"I've never seen this in any part of the world. They made a table to increase 20 percent, but they lowered the categories. It didn't take long, they increased the contribution of workers to health services (...). For workers, they discount, but not for the bosses", he complained.

The union commission complains about the absence of human resources policies and denounces alleged cases of nepotism.

Angola raised 1.95 billion dollars from the sale of diamonds in 2022 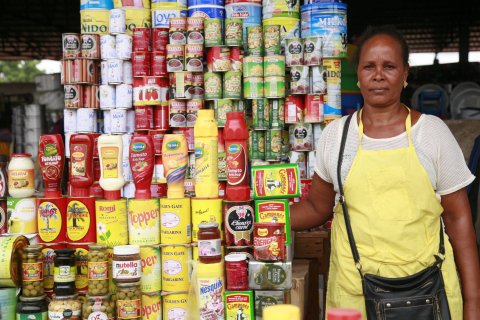 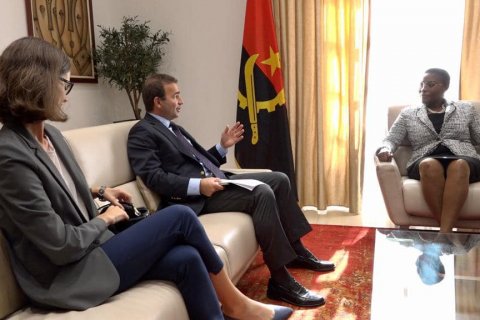 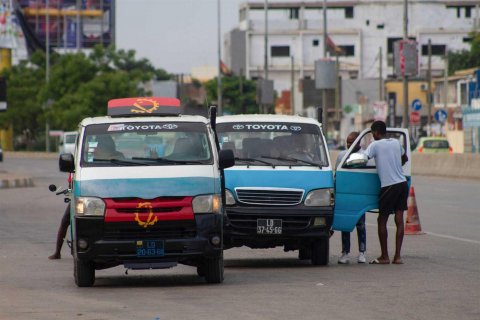