Opinion The opinion of Janísio Salomão

How is Angola preparing for the rise in world prices?

The world economy is being strongly affected by a tsunami in prices. When the bloc formed by the European Union (EU) and the United States of America (USA) applied sanctions, no one expected the measures to have a boomerang effect on these economies.

The sanctions applied to Russian products, the lack of flow of production of cereals such as wheat, corn and sunflower oil through the Black Sea in Ukraine, ended up creating the perfect cocktail for the high prices seen in the world economy. With the addition of the high cost of freight and gas, prices reached levels never seen in the most developed economies.

According to The Economist (2022), America's Consumer Price Index (CPI) for June rose 9.1% year-on-year, the highest rate in four decades and topped forecasts for a year. increase of 8.8%.

The Agency also highlights that investors were taken by surprise, a situation that ended up causing a sharp fall in shares. 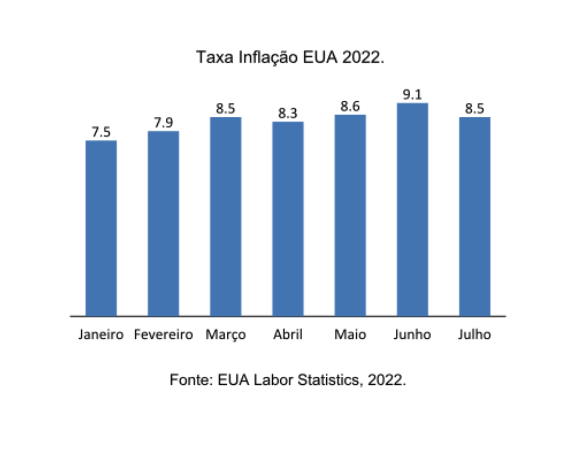 According to the European Union Statistics Office, Eurostat, inflation in the euro area rose to 8.9% and has been accelerating since June 2021, driven by energy prices, which had a weight of 39.7%.

The Organization for Economic Cooperation and Development (OECD) in its most recent communiqué (2022), highlighted that the consumer inflation rate (CPI) of the countries that make up the organization accelerated to 10.3% in June, reaching the highest level since 1988. Energy prices registered an annual increase of 40.7% in June, there was also a volatility in food prices, reaching a rate of 6.7% in June. 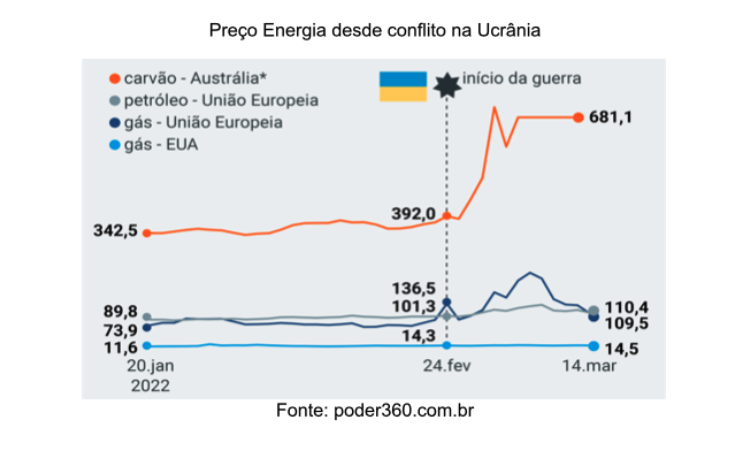 The World Bank (WB) forecasts on the behavior of prices are not encouraging. “Since its peak in the mid-1970s, global inflation has declined sharply. However, inflation has increased in 2021-22 as a result of the recovery in global demand from the pandemic and rising commodity prices, especially since the invasion of Ukraine. by Russia. While inflation rose the most in emerging economies, Europe and Central Asia, rising food and energy prices also rose sharply in Sub-Saharan Africa."

The National Institute of Statistics of Angola (INE) published the behavior of the price index for the month of August. While the Consumer Price Index (GPI) registered a variation of 1.12% in the period from July to August, a reduction of 0.01 percentage points. The National Consumer Price Index (IPCN) registered a variation of 0.76% from July to August, registering a deceleration of 0.05 percentage points.

Despite that, although both have registered a reduction in the period from July to August, the INE highlights that the prices of national products increased by 1.83% compared to the month of July, with Section A – Agriculture, Animal Production, Hunting and Forestry which the biggest increase in prices registered with 1.88%.

When analyzing the causes of the increase, it is verified that imported products had a strong contribution to the inflation registered in the period, with their contribution of 0.67 percentage points, that is, 60% while national products contributed with 40% of the value of global inflation.

Despite the monthly inflation, 1.12% (IPG) and 0.76% (IPCN), have a decreasing trend, the signs, although tenuous, are visible, Angola is already and could be strongly affected by an "imported inflation".

Unfortunately, the country remains excessively dependent on foreign markets, namely: Europe, Asia, America and other countries on the African continent.

These countries, from which Angola imports more than 80% of consumer goods, raw materials, and agricultural inputs, are strongly affected by a rise in prices today. And, as is well known, when the prices of goods or services rise, Angola feels dragged.

The World Bank made it clear in its report that there are risks to the economies that are part of Sub-Saharan Africa, namely:

Is Angola prepared to face these risks? The Strategic Food Reserve (REA) continues to be financed by the Angolan Government. How long will the coffers be full to continue to finance the low prices of food in the market through the REA? Where will the belt hold and the elasticity hold? A challenge, posed for the country to be guided both by the diversification of the export balance, dispersion of consumer/client risk and a strong focus on the production of fertilizers and agricultural products, which impel us to reduce food imports to the levels verified today.

PR receives president of the Assembly of the Republic of Mozambique

Manuel Homem: “We are going to build 616 new health units in the next five years”