Since the beginning of the month of June, in the urban district of Kilamba, an ecological project to collect organic fertilizer cem por cento natural, from the grass collected in the centrality.

The initiative of the local administration, in partnership with the environmentalist Francisco Silvestre, stands out for wanting to make the municipality more sustainable. Accompanying the work is also Mário Godinho, engineer and director of the Cleaning, Beautification and Green Spaces division.

“The aggregates from the cutting of grass in the extensive green area of ​​the city will now be reused through composting, which will later become fertilizer, and these may be used again by the administration in the form of fertilizers for use in future spaces. green ”, explained the head of centrality, in a statement sent to VerAngola.

Mário Godinho also referred that, previously, the residues were recognized and “taken to spill”, that is, deposited in a place where “they were there”.

However, the fate of all plant residues in the city of Kilamba is already being treated by specialists who will scientifically reuse them.

According to the environmentalist Francisco Silvestre, “from the collection of three and a half tons it is possible to obtain one hundred bags of one hundred kilograms. After collection, the residue is placed in closed bags for four to eight months in the shade ”, he explained.

The responsible for the project also said that the organic fertilizer and one hundred percent natural will be “commercialized at very low costs”.

Kilamba's total green zone occupies an area of ​​40 percent of the city.

Authorities investigate report of shark extermination in the country 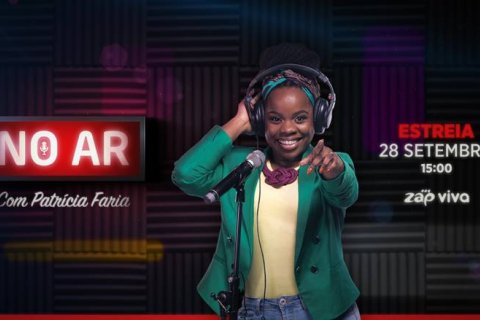 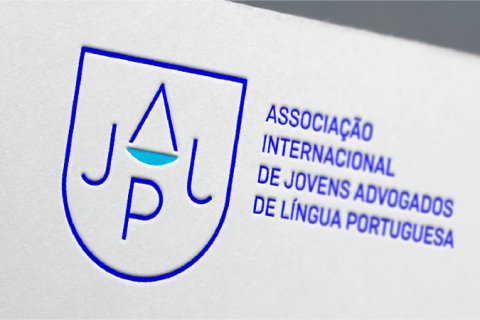 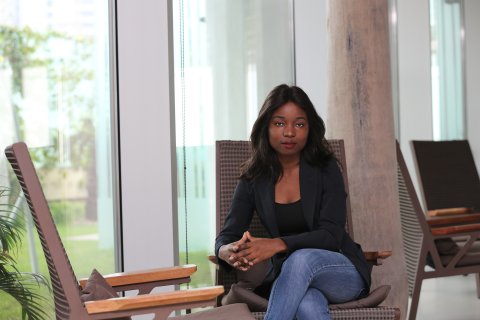 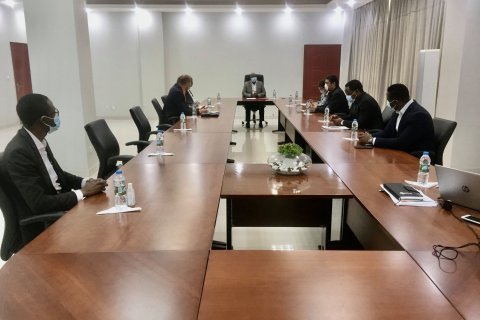 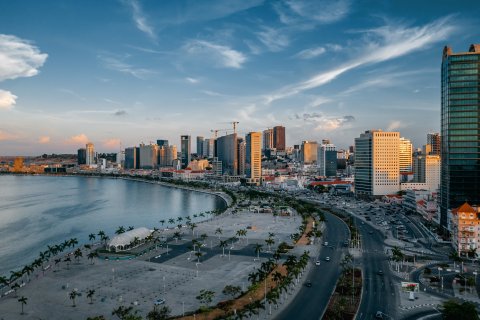 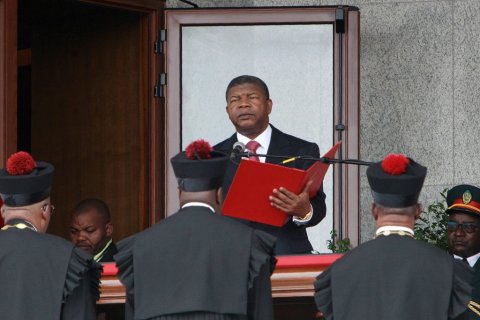