The price of a barrel of Brent oil for delivery in August ended this Thursday the session on the London futures market down 1.13 percent, to 114.81 dollars.

The North Sea crude, a benchmark in Europe, ended the session on the International Exchange Futures at 1.31 dollars below the 116.12 with which it closed transactions on Wednesday.

Brent fell for the second consecutive session, after the Organization of Petroleum Exporting Countries and its allies, together in the so-called OPEC+, decided to increase daily production by 648 thousand barrels, starting in August.

Although the group of producers, which is also part of the Russian Federation, maintains the plan it initialed on 2 June, there are analysts who do not believe that OPEC+ is capable of meeting this objective.

"OPEC+ is unlikely to be able to increase supply between now and August to reach the target quota," said Edward Gardner, analyst at Capital Economics.

OPEC+ members "have been producing millions of barrels a day below the targets for months" and "this is unlikely to change, given the limited capacity of countries like Angola and Nigeria, in addition to the problems related to sanctions on the Russian Federation", he added. 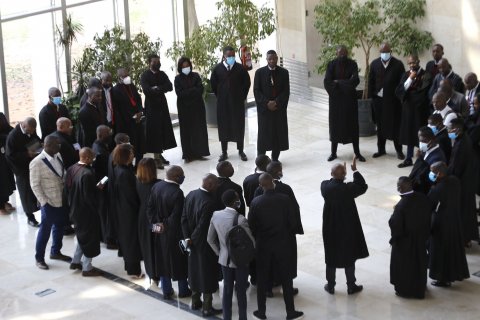 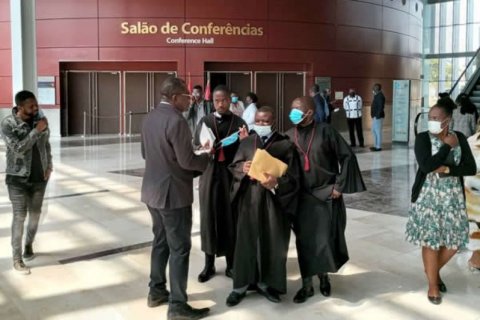 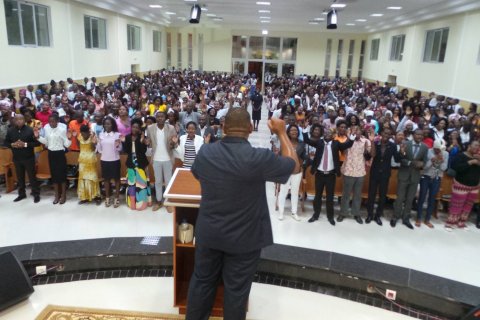 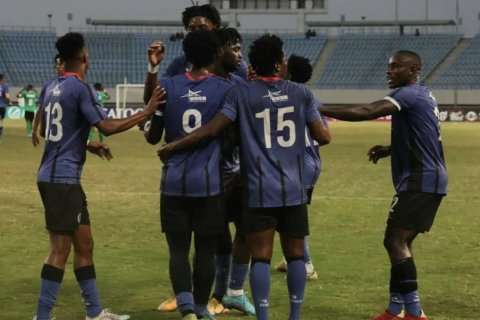 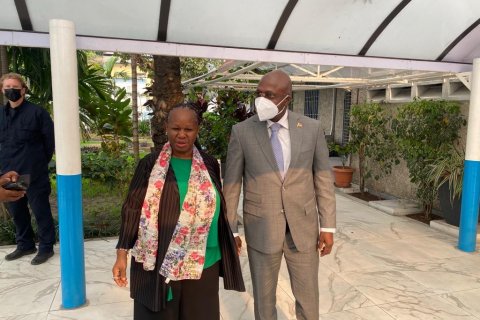