The public business sector, a universe of 88 companies, recorded net results of 1.752 billion kwanzas in 2021, according to data presented this Tuesday.

The president of IGAPE, the institute that manages state holdings, made an "extremely positive assessment" of the performance of the public sector, in which the oil company Sonangol distinguished itself both in terms of results and assets and liabilities.

Patrício Vilar justified the good results (in view of the loss of 3,133 billion kwanzas in the previous year) with factors such as the "economic inflection" that occurred in 2021, namely in the last quarter of the year, which also allowed the sector to recover public business.

The national public business sector is dominated by companies linked to mineral resources and oil (71.1 percent), followed by energy and water (9.8 percent), the financial sector (8.2 percent) and transport. (8 percent).

Patrício Vilar also pointed out some variables that need to be improved, including the excessive liabilities of some companies, which entails fiscal risks. "We will work together to minimize these risks," he underlined.

"Fortunately, we do not have serious situations in isolation, but, as a whole, we do, and that is what it is necessary to have instruments that allow monitoring, but also correction", he said, stressing that the monitoring must be carried out throughout the year, and not only in the Final.

"Because just looking at financial indicators does not allow us to assess risk, we have to look at operational indicators that allow us to see whether the performance in commercial terms, in economic terms, of a given company represents a threat or not", he justified.

Foreign investment in Angola is dominated by five countries 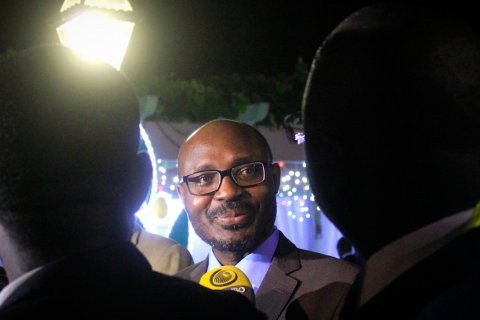 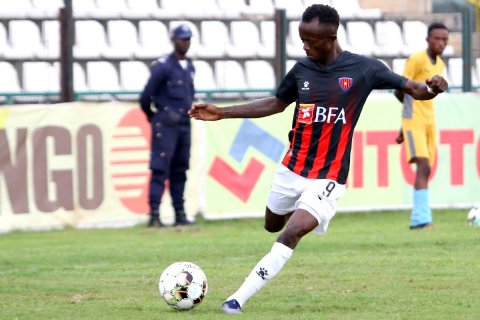 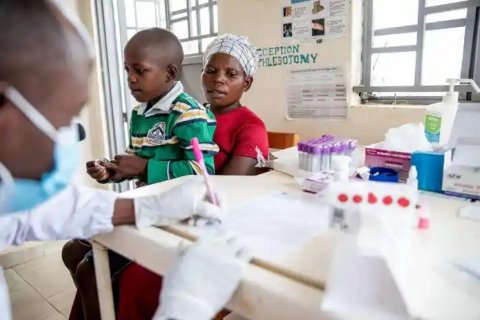