Angola is the third largest migration destination in Southern Africa

The third place in the list of the largest migratory destinations in Southern Africa is occupied by Angola. Data from the Pan-African Forum on Migration (FPM) explain that this ranking comes from the fact that Angola belongs to the countries that function as "economic pillars of the region", due to its performance in the areas of industry and mining.

The figures show that of the 6.4 million non-regional immigrants counted, 656,434 were hosted by Angola. The list is headed by South Africa, which hosts 2.9 million people, followed by the DRC with 952,871 people.

Angola also ranks third in the table of countries with the highest number of national citizens emigrating to other Southern African countries. The figures, cited by Angop, indicate that Angola has 337,621 national citizens spread across the southern region.

In first place is Zimbabwe, with almost one million people emigrating to southern Africa, followed by Mozambique with 539,219 national citizens emigrating.

According to the FPM, cited by Angop, migration in this region is stimulated by the search for political stability and economic opportunities.

According to the data, the abundance of oil in Angola as well as industry and mining in South Africa, Zambia and Botswana "have been magnets" to attract labor. 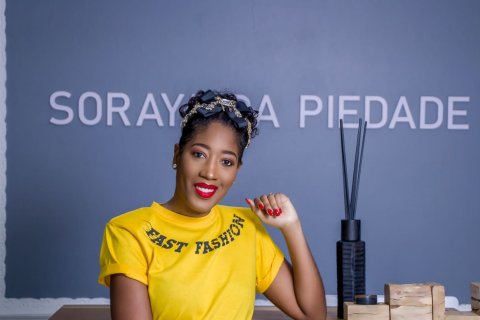