Provincial governments and municipal administrations will take over the licensing of commercial activities. The measure results from changes made to the Commercial Activities Law, which was approved on Thursday by the National Assembly.

"The licensing of commercial activities will be the responsibility of provincial governments and municipal administrations, with the changes to the Commercial Activities Law approved unanimously by the National Assembly this Thursday, July 22," the government said in a statement published on its website.

Victor Fernandes, Minister of Industry and Trade, said during the 13th Ordinary Plenary Meeting of the 4th Legislative Session of the IV Legislature, that the commercial licensing process will be done in the light of the State reform, which is framed by Presidential Decree No. 20/18 of 29 January, which "establishes the general regime for delimitation, deconcentration of powers and coordination of territorial action of the central and local state administration.

According to the minister, quoted in the note, "the licensing will be done at the level of the provinces and municipalities, being the same dispensed for those activities that do not carry risks to human and animal health, as well as the environment.

The governor considered that the Commercial Activities Law will offer a more attractive business environment for investment, both national and foreign.

In his turn, deputy Manuel Domingos, who presented the Joint Opinion Report, admitted that this law will allow "the materialization of ongoing actions, within the State reform process, taking into account the new economic and social reality of the country".

Before the changes, the Commercial Activities Law was "not in conformity with the 2010 Constitution of the Republic, nor with the current organization and dynamics of public administration," the note adds. 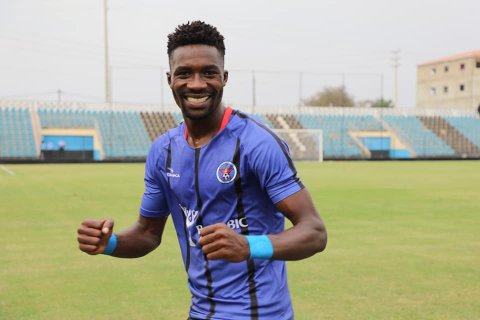