The army of the Democratic Republic of Congo (DRCongo) has accused Rwanda of invasion after the March 23 Movement (M23) rebel group took control of the town of Bunagana, near the Ugandan border, on Monday.

"The Rwandan Defense Forces decided, this time in a flagrant way, to violate the intangibility of our border and the integrity of our territory by occupying the border town of Bunagana", in eastern DR Congo, the Congolese army denounced in a statement, after repeated Kinshasa's accusations against Kigali for allegedly supporting the M23 during the last few days' fighting.

"This constitutes an invasion of DRCongo, no more and no less, and the Congolese Armed Forces will demand all consequences and defend the homeland," said the spokesman for the military governor of North Kivu province, Sylvain Ekenge, in a statement collected by the portal. Congolese news 7sur7.

A spokesman for the Congolese army, N'Djike Kaiko Guillaume, argued that the troops withdrew from the city and crossed the border into Uganda "in order not to cause casualties among the civilian population, as the Rwandans wanted".

"We assure the population that the DRCongo Armed Forces are in the area and contain the enemy. We are working tirelessly to get the Rwandans and their children [referring to the M23] expelled from the national territory," he said.

The M23, for its part, stressed in a statement that control of Bunagana was not among its objectives and offered the President of the DRCongo, Félix Tshisekedi, the possibility of dialogue to "seek a response to the claims through peaceful means".

"We ask the President once again to take this opportunity to end the violence that provokes this useless war and to open direct negotiations with our movement to end the conflict definitively," he said.

Relations between DR Congo and Rwanda have been strained since the mass arrival in eastern DR Congo of Rwandan Hutus accused of massacring Tutsis during the 1994 Rwandan genocide.

After a phase of diplomatic relaxation, the conflict intensified again at the end of last month, when the Congolese government summoned the Rwandan ambassador to denounce the country's alleged support for the M23.

Rwandan Foreign Minister Vicent Burita recently rejected DRCongo's "unfounded" accusations and stressed that it is necessary to solve the problems to avoid "a vicious circle of unwanted and destructive conflicts", accusing Kinshasa of harboring members of the armed group Democratic Forces. for the Liberation of Rwanda (FDLR), founded and formed mainly by Hutus responsible for the genocide.

The M23 has been accused since November 2021 of carrying out attacks against army positions in North Kivu, despite the Congolese authorities and the M23 having signed a peace agreement in December 2013 after fighting since 2012 with the army, which was supported by United Nations troops.

UN experts accused Uganda and Rwanda of supporting the rebels, accusations that both countries refuted.

Angola has sought to mediate the tension between the two countries, within the scope of a mandate given to Luanda by the African Union at the recent summit held in Malabo.

On 31 May, President João Lourenço discussed with President Tshisekhedi "issues relating to the growing tension" between DR Congo and Rwanda, having discussed "various aspects that can contribute to the peaceful resolution of the dispute between the two countries".

Extreme poverty in Angola “goes beyond the statistical reality” of the Government, reveals study 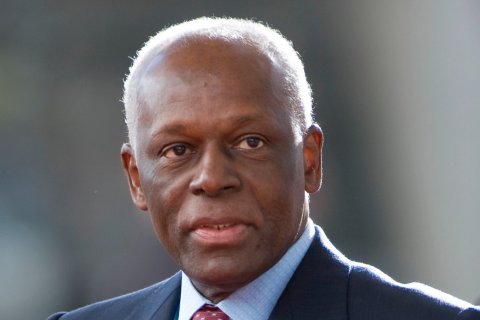 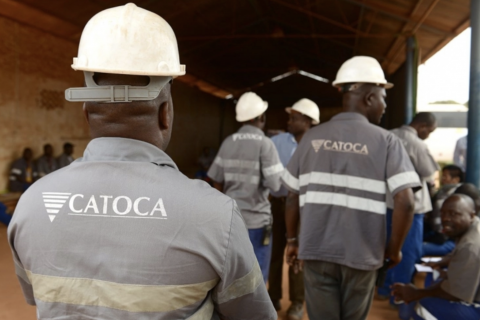 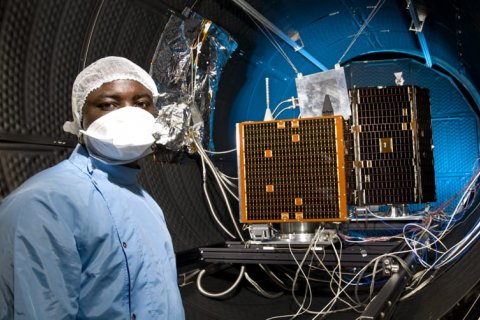 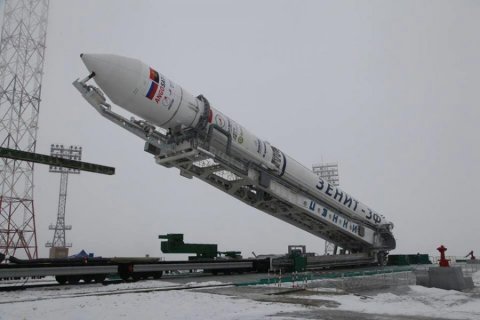 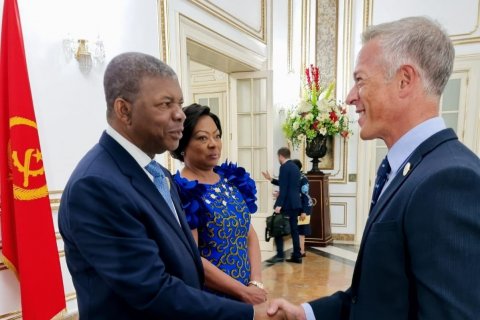 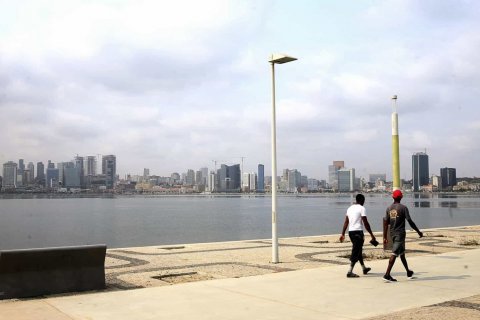