IGAPE injects 396 billion kwanzas and becomes a shareholder of BPC

The Institute of Management of Assets and State Participation (IGAPE) will inject 396 billion kwanzas into the state-owned Banco de Poupança e Crédito (BPC), becoming a shareholder with 37.3 per cent of the capital.

The announcement was made this Thursday in Luanda by BPC's chairman, André Lopes.

The Recapitalisation and Restructuring Plan, which will be implemented over the next three years, foresees that 880.1 billion kwanzas will be needed to capitalise the bank in 2020.

Of this amount, 163.7 billion kwanzas will come from the Ministry of Finance (Minfin), the main shareholder of BPC, in the form of securities, while IGAPE will inject 396 billion in securities and 15 billion in cash.

"IGAPE's entry into the bank's shareholder structure will not be reflected in the State's debt effort because these securities are the same ones the State issued two years ago to recapitalise Recredit [the asset recovery company] to buy credit from BPC," he said.

"It was decided to decapitalise Recredit and pass these bonds to IGAPE, so there is no increase in public indebtedness that was made further back," explained André Lopes.

For this total, he also counts on the restructuring of bonds with a 24-year maturity of 263.3 billion kwanzas for five-year Treasury Bonds, "which will also not increase indebtedness, but rather accelerate debt servicing", he revealed.

Finally, it is also contemplated the recovery of bad debt in the amount of 57.1 billion kwanzas assigned to Recredit.

With the reinstatement of shareholders, BPC currently held by Minfin (75 percent), the National Social Security Institute (15 percent) and the Angolan Armed Forces Social Security Fund (10 percent), will see Minfin's stake reduced to 53.3 percent, IGAPE will get 37.3 percent, INSS will get 5.6 percent and Caixa das Forças Armadas Angolanas will get 3.7 percent. 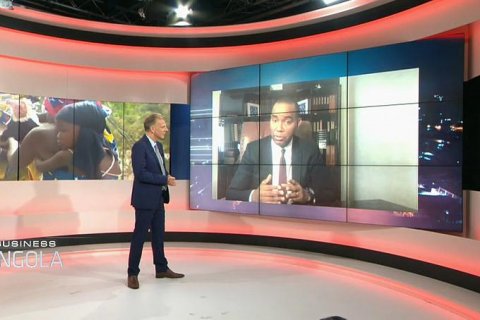 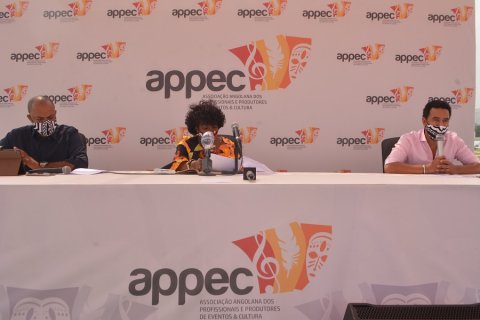 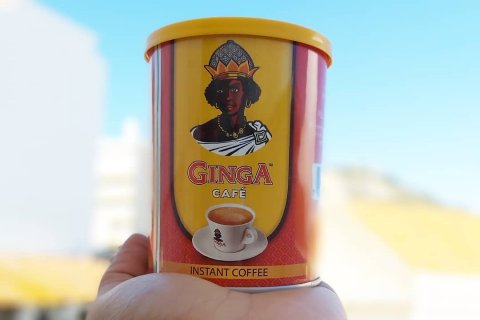 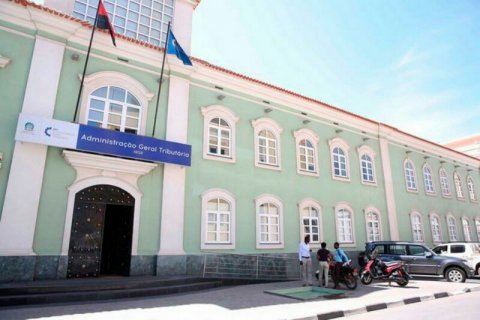 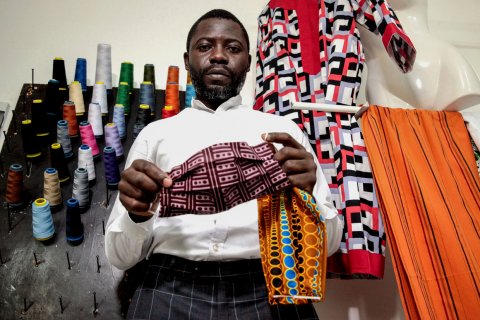 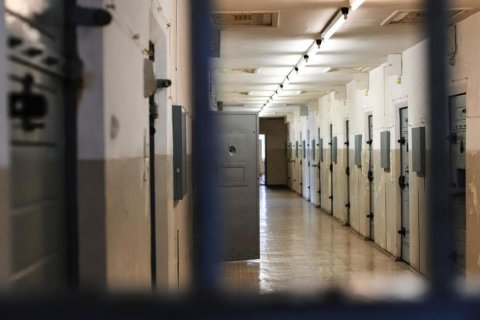