Coronavirus: “malware” for the economy 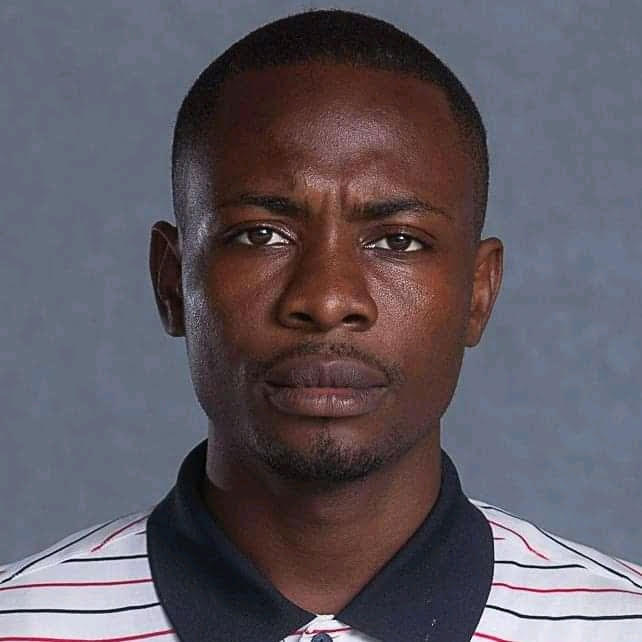 The epidemic of the new coronavirus, now called COVID-19, has already killed more than 2800 people. The outbreak and the number of victims who registered “shook” the world economy, and that of Angola could not be an exception. The fear of contagion forces the "doors" to close for Chinese travelers and uncertainties take over international markets.

What was thought to be just a flu that would pass in a few weeks or easy to treat, the coronavirus is after all a "malware" that threatens to destabilize the world economy, especially countries that have very strong relations with China with few options to close to the Asian country completely and which are, many of them, petro-dependent, as is the case of Angola.

Now that there is almost an obligation to close the borders to Chinese travelers, or to anyone who is on Chinese soil and wants to return to their country of origin, due to the virus, the world economy has reacted negatively to the outbreak, causing “panic” in the main international markets and, consequently, putting pressure on economic indicators and commodity prices, shares, to lows.

For example, economists cited by the financial information agency Bloomberg, projected, last week, a slower growth since 1990 of the Chinese economy. Goldman Sachs "estimates that GDP is expected to expand by just 2.5% this quarter and recover in the following months".

For our economy, things can go from bad to worse, since sales of Angolan crude oil have been concentrated in China in recent years, with a volume of 65% of our production until last year, with another 21% are destined for India, Spain, the United States, South Africa and Portugal.

In 2018, Angola exported USD 23.7 billion in oil to China, according to the newspaper Expansão, which for an average reference price of USD 70.6 per barrel, corresponds to almost 336 million barrels. Although part of this huge amount was used to pay the financing line with the Asian giant, and only the rest follows a commercial sale.

According to news reports circulated on the websites of financial information agencies, “a series of preliminary indicators of China's economy in February confirms that the coronavirus outbreak affected production and consumption, as factories still operate below the capacity and transportation is limited”. What translates into a decrease in the supply of goods and chinese services.

However, exports of Angolan oil to China - which may be affected - will not be the only problem. Our country imports even the most basic of consumer goods (even a pin or needle), as there is no local production. In the opposite direction, our market will register an unsustainable demand for goods with Chinese origins, just look at the number of mobile phones, for example, that are produced in China.

I am not only concerned with the oil sector, where the risks of contagion are less due to the way in which transactions are processed in that sector. Our economy is strongly characterized by trade, with the informal dominating, it is this type of transaction that concerns me due to the large flow of people traveling to China.

With a 70% informal economy, purchases abroad are made in person, with no possibility for suppliers to send goods to Angola simply by sending and receiving e-mails or other means that make trade possible, differently from what happens in the formal market, where an importer can buy from his supplier without having to travel.

There are countless trips to China that support our market, especially the parallel. Since the emergence of the virus, these trips have reduced, there are few who still risk travel, which has a strong influence on prices.

Angola already has serious problems in the economy due to the devaluation of the Kwanza caused, mainly, by the drop in the price of a barrel of oil, companies declared bankruptcy, having aggravated the unemployment rate and, therefore, reducing consumption, as consumers choose to contain spending while waiting for signs of a recovery in the economy until they can get back to work.

The opinion of... Michel Pedro

The importance of financial information: the insurance sector is the one that less informs 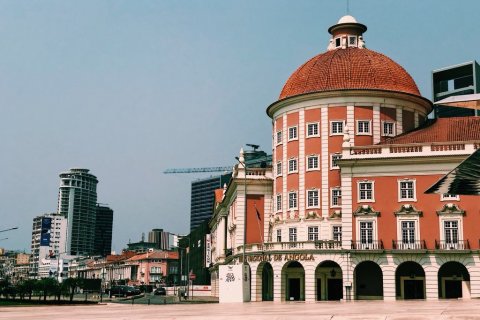 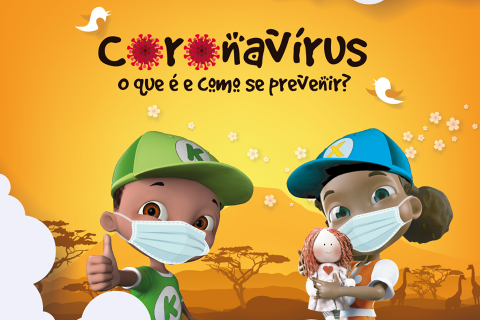 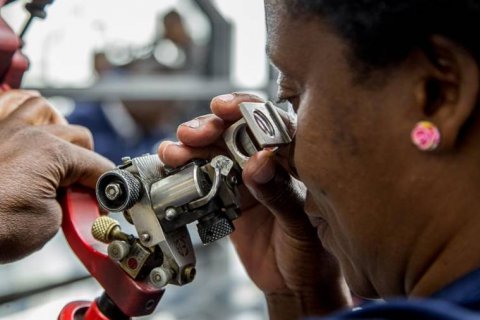 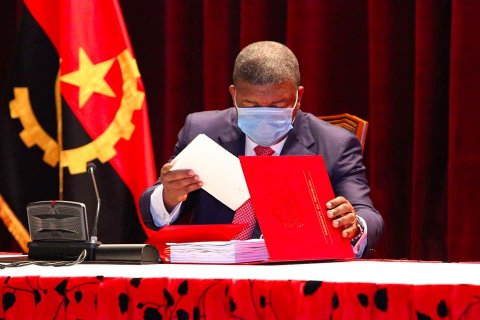 President of the Republic calls on Angolans to stay at home 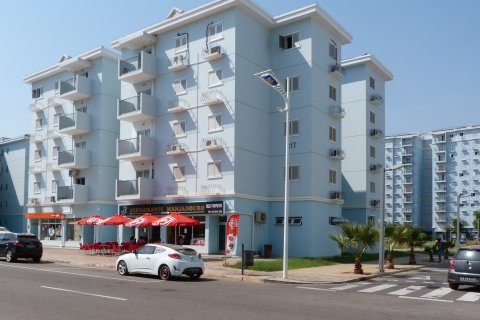 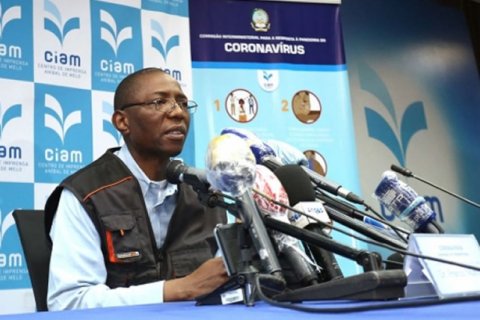 Covid-19: there are no new cases, more recent tests have been negative and cured patient will be discharged