BNA: 2012 series kwanza notes out of circulation as of January 2022

The withdrawal from circulation of the 2012 series kwanza notes will follow a schedule until 2026.

The National Bank of Angola also recommends, in this communiqué, that the banknotes of the 2012 series "be deposited in due time with commercial banks or agents indicated by them".

The metallic coins from the 2012 series "were not replaced, so they will continue to circulate in the economy and should be accepted by everyone", observes the BNA.

BFA expects Angola to grow up to four percent this year 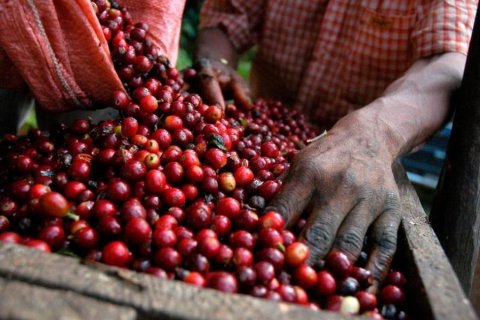