João Lourenço – as leader of the MPLA – appealed this Wednesday, in Dundo, capital of Lunda Norte, to voters to vote for the ruling party, to “dismantle those who are dreaming of a victory that is far from being achieved”. their".

"We count on your vote on the 24th of August, we will dismantle those who are dreaming of a victory that is very far from theirs, because they did not work for it, we MPLA work for this victory", exhorted João Lourenço.

The head of state also underlined that it is not holding rallies that the Popular Movement for the Liberation of Angola (MPLA) worked for victory: "This is not work".

The MPLA candidate for President of the Republic in the general elections promised improvements in various economic and social sectors of the diamond province of Lunda Norte, highlighting mining.

João Lourenço, appealing to voters, stated that it is the MPLA that is in a position to promote the population's well-being, to carry out the projects contained in its government programme.

"And that aims to do what Agostinho Neto taught us to do: the most important thing is to solve the people's problems. This is what we are already doing, but we need to continue doing it, we cannot stop here, we must continue to solve the problems of the people, of this Angolan people who deserve it, after so many years of conflict, finally won the right to, in peace, build their future with security, the future that guarantees the well-being of all Angolans", highlighted.

President expresses regret for the death of general “Kamorteiro”, linked to the end of the war 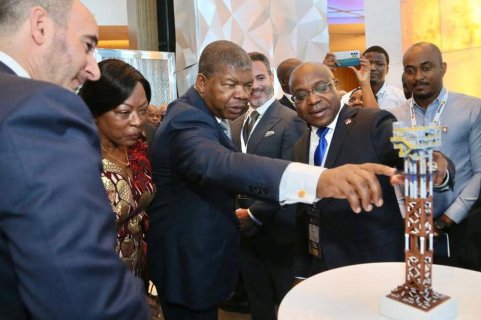 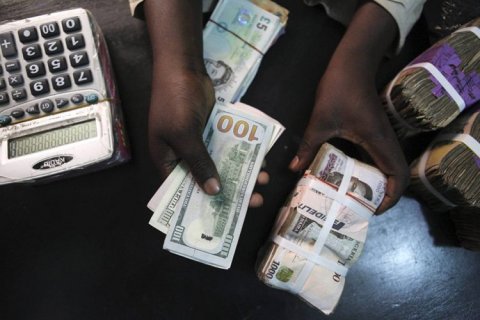 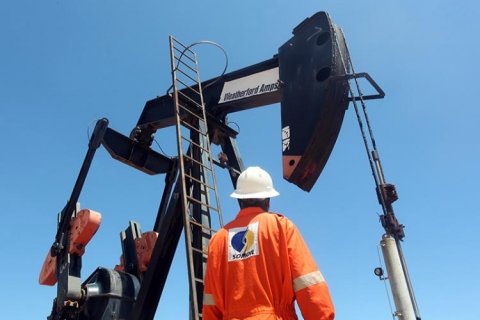 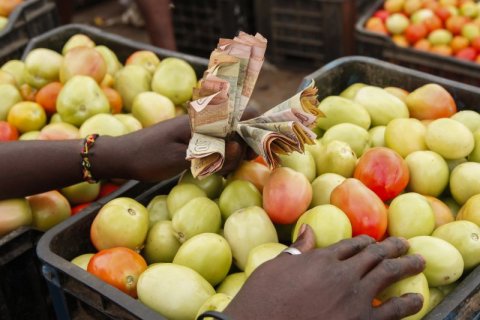