Frammenti, the Angolan clothing brand with a Portuguese-speaking heart that debuts in troubled times

It arrives and presents itself as a 100 percent Angolan brand, but with a Lusophone heart. It enters the market with the aim of making the wearer feel different. It is called Frammenti and invests in sustainability and in the valorization of the raw material.

Urban, authentic, dynamic, irreverent, trendy or artistic are some of the features that characterize the brand, says a statement sent to VerAngola. Its founders and creators, Hernani Santiño and Kenny Pinheiro, are two young Angolans united by creativity and entrepreneurship.

Frammenti's story began four years ago, when it was still just a vision. Today, it jumps from the niche universe of friends, fans and investors, to a space where it is reachable by everyone at www.frammenti.com. The online store, currently in pre-sale and in foreign currency, will be fully operational in July, with exclusive e-commerce for Angola.

The brand had an initial investment of around 200,000,000 euros, says the statement, of which about 65 percent corresponded to the production of new garments.

Currently, it has 12 active employees spread between Luanda, Lisbon and Amsterdam and plans to create three more direct jobs in Luanda in the next two months, "so that there is a command of operations in the Angolan capital for a brand that promises constant news".

The brand also states that investors are optimistic, although aware of the current economic and financial period, and the forecast is to achieve the company's financial sustainability in the first quarter of 2021.

Traders in times of covid-19: "My reality doesn't allow me to stay at home" 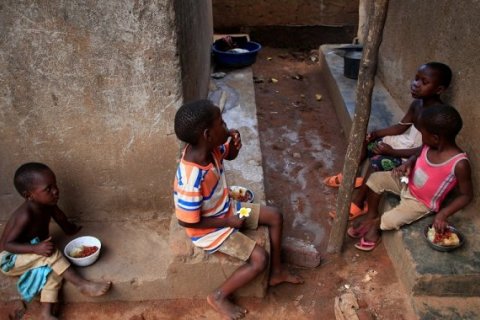 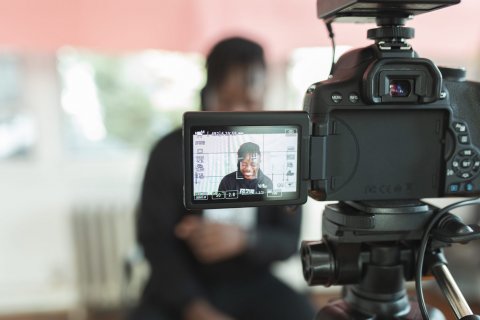 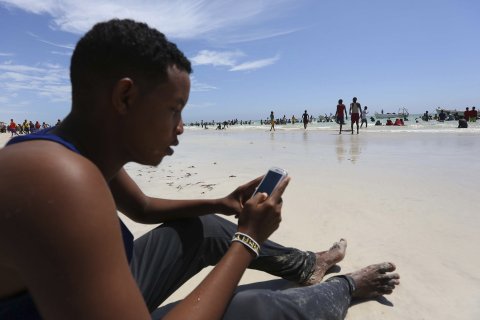 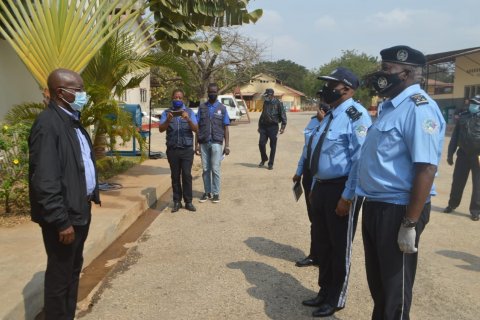 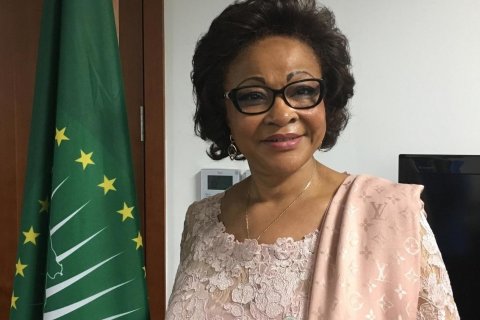 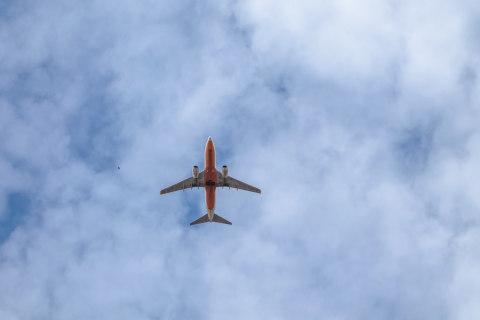