The Luanda International Fair was scheduled to return from the 6th to the 10th of October 2020 (after a first postponement) in the Special Economic Zone (ZEE). However, the covid-19 pandemic forced the 36th edition of FILDA to be postponed again, this time to 2021.

This is the biggest commercial event of international dimension that takes place in Angola, being an opportunity to start or consolidate established presences in the market and to strengthen commercial relations, it will take place between the November 30th to December 4th.

FILDA – Luanda International Fair has been a symbol of Angola's economic and social development for decades, a meeting point for national and foreign operators and partners, a showcase of Angola's capabilities and potential and, as such, an initiative that stands out in the national panorama stimulating the increase of the productive capacity and the launching of new economic bridges.

Writer of the Month at Camões

Workshop "How to Save if Money Isn't Enough?" 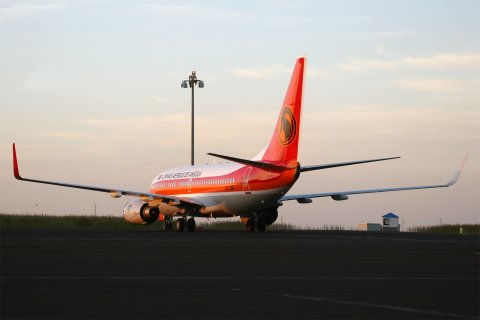