Companies that hire the unemployed, young people and disabled citizens under the Government's economic activity support measures will have to maintain their employment contracts for three years to benefit from the incentives.

The presidential decree consulted by Lusa, published this Wednesday in Diário da República, provides for measures to encourage the hiring of the unemployed, young people and people with disabilities, as well as interest exemption for companies that promote the voluntary regularization of their debts with of Social Security.

In the case of the unemployed, who have previously been registered with Social Security, companies can benefit from a 50 percent reduction in the contribution rate for a period of 12 months.

To benefit from the incentives, companies will have to maintain contracts with workers for three years, or, if they terminate earlier, hire another one under the same circumstances until the end of the term.

In situations of voluntary settlement of debts to Social Security, debtors may be exempt from interest if they undertake to maintain at least the same number of workers registered with Social Security at the time of the facts.

The measures are in force for 36 months, from the date of publication in Diário de República, and aim to support the resumption of economic activity, given the situation of public calamity due to covid-19, which generated a slowdown in the production of goods and services and affected the jobs. 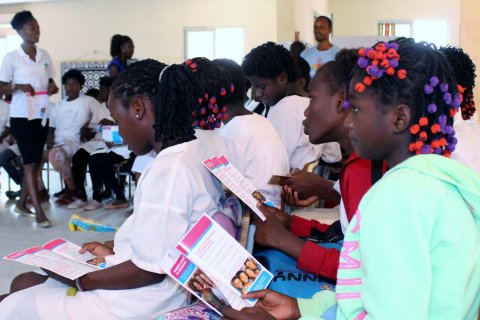