Lawyer David Mendes, who represents the dissident branch of the Universal Church of the Kingdom of God (IURD), expressed confidence in the conviction of the defendants, which include Brazilian officials from the organization.

David Mendes was speaking to the press this Wednesday before the start of another session of the trial, which started on November 18, 2021, with the Brazilian bishop Honorilton Gonçalves, former spiritual leader of the UCKG in Angola and Mozambique, the bishop António Ferraz, the Brazilian pastor Fernandes Teixeira and the Angolan pastor Belo Miguel.

According to the lawyer, in the closing arguments he will summarize what his convictions are and what he expects.

"It is more than clear that the crimes that defendants are accused of having committed are proven" and "we are not seeing any other path than conviction", said the lawyer, in statements to the press.

David Mendes stressed that there are still a few more deponents to be heard, who aim "only to consolidate the accusation". "We will have the closing arguments, the questions and the sentence, it is at the end [the trial]. I think that, in less than a month, the court will decide", he stressed.

The defendants are charged with crimes of criminal association and money laundering.

In Angola, the UCKG is divided into two churches with the same name, both of which claim to be the legitimate representatives of the religious institution founded by Edir Macedo.

At stake is the revolt of a group of Angolan bishops and pastors who in 2019 decided to remove themselves from the Brazilian leadership, alleging evasion of foreign exchange, racism, mandatory vasectomy practice, among others, all of which were refused by the missionaries of the church created by the Brazilian Edir Macedo, who they also accuse Angolans of acts of xenophobia and aggression.

The case was also marked by the forcible seizure of temples across the country by the Angolan bishops, with the Angolan justice having decreed the closure of the temples and invited some resignation to leave the national territory. 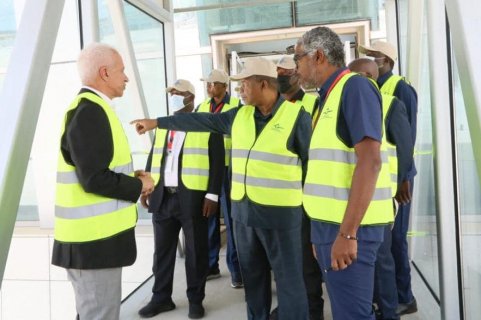 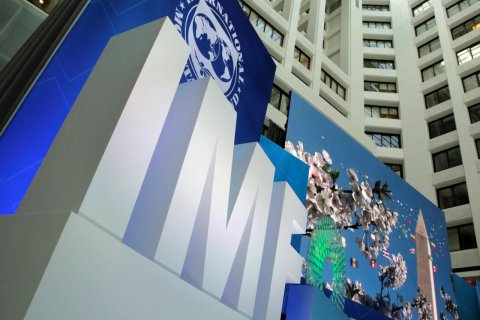