Minister of Petroleum: presence in OPEC is important and has not forced cuts

The Minister of Petroleum defended the presence of Angola in the Organization of Petroleum Exporting Countries (OPEC) and underlined that the country has not been harmed by possible cuts in production.

Diamantino de Azevedo answered questions posed by Lusa during a meeting with journalists, this Wednesday in Luanda, taking into account some critical voices of Angola's continuity in the organization.

"Angola's presence in OPEC is important," said Diamantino de Azevedo, noting that the main objective of the organization is not to cut oil production, but to stabilize prices.

"It is an important forum for Angola to promote this resource, which can be used in other aspects," said the minister, considering that the criticisms are the result of "analyzes that are not carried out in depth".

The minister added that if it is necessary to make some cuts, the advantages and disadvantages of remaining in the cartel will be weighed.

"We are also patriots. If we feel that our presence in OPEC is detrimental to the country, we are patriotic enough to leave," said Azevedo, noting that Angola has not even reached the quota that was negotiated in the face of the sharp decline in its oil production.

"If we are not producing more, it is our fault, it is not OPEC's," he said.

The official stressed that, if Angola produces "slightly above" its quota, no one "will point a pistol to the head".

"We are not walking around, we are taking benefits for the country," said Diamantino de Azevedo, stressing that the expected oil production included in the General State Budget (OGE) for 2021 is below OPEC quotas.

Oil sector businessman Pedro Godinho and economists Alves da Rocha and Yuri Quixina are among the skeptical personalities regarding the cartel's advantages for Angola, but other experts such as Patrício Quincogongo, Galvão Branco or José Oliveira are in favor of the country's permanence in the organization , whose rotating presidency assumes this year.

OPEC is an international organization based in Vienna (Austria), founded by Saudi Arabia, Venezuela, Iran, Iraq and Kuwait, which currently has 13 members. 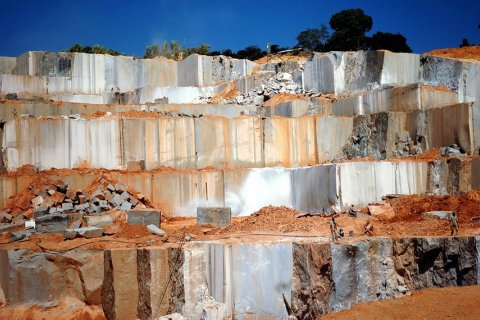 Pandemic does not affect ornamental stones sector. Production grows and exports are stronger 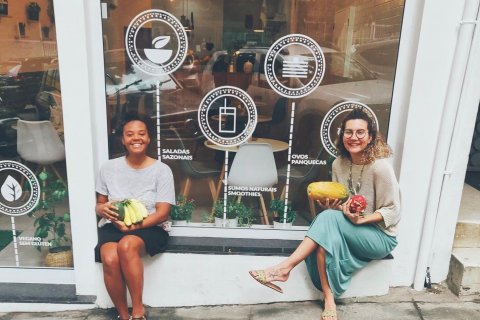 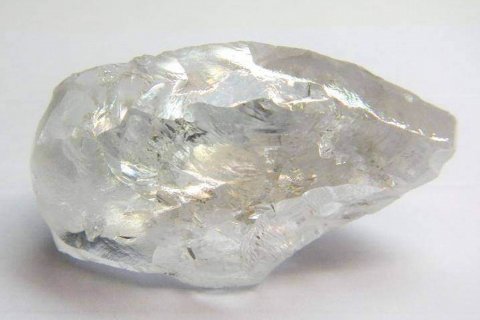 The 19th diamond over 100 carats discovered at Lulo mine 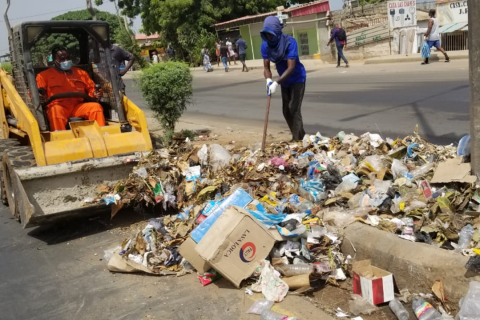 State loses 700 million dollars a year for not using waste 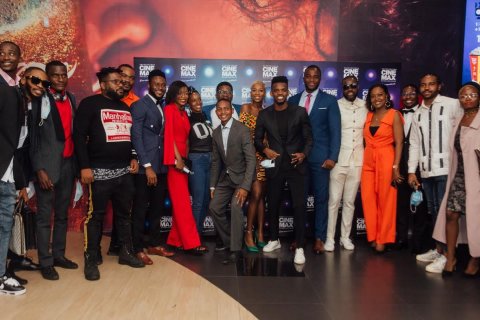 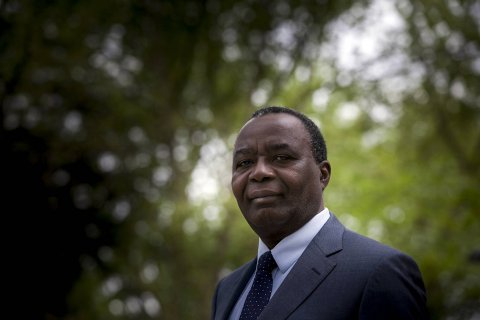