The heads of state and government of the International Conference of the Great Lakes Region (ICGLR) decided Thursday to call for a ceasefire declaration by the Central African Republic (CAR) "as urgently as possible."

The position is expressed in the final communiqué of the mini-summit of the ICGLR held in Luanda on the political and security situation in the Central African Republic.

The Heads of State and Government of the ICGLR call for the declaration of an urgent ceasefire, in view of the commitment made by the leaders of the armed groups, and because it is an indispensable factor for the success of the whole process and the creation of a favorable climate for peace and national reconciliation.

The meeting approved the Joint Roadmap for Peace in the Central African Republic, as well as decided the ownership of the entire peace and reconciliation process by the Government of CAR and the continuation of consultations with leaders of the armed groups for a total renunciation of violence by all groups.

The working team will continue to be led by the Angolan Foreign Affairs and Rwandan Foreign Affairs ministers, in collaboration with the Central African authorities, with a view "as soon as possible" to implement the roadmap adopted and the mobilization of resources for the implementation of the actions foreseen.

The President of the Republic, João Lourenço, encouraged this Thursday the Central African authorities to assume and lead the peace process in the country, affirming that the regional diligences are approaching the end, with good results.

João Lourenço, also acting president of the ICGLR, gave the opening speech at the third mini-Summit of the ICGLR on the political and security situation in the Central African Republic, in Luanda. 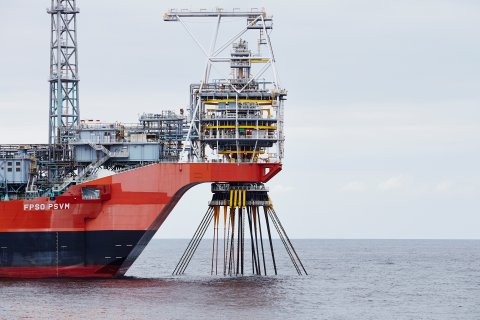 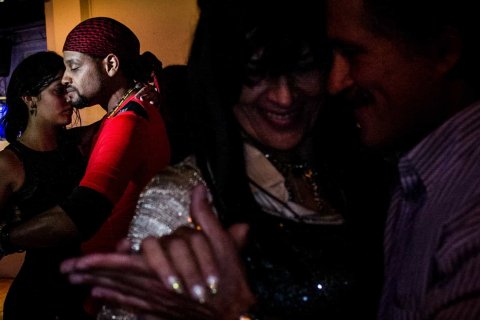 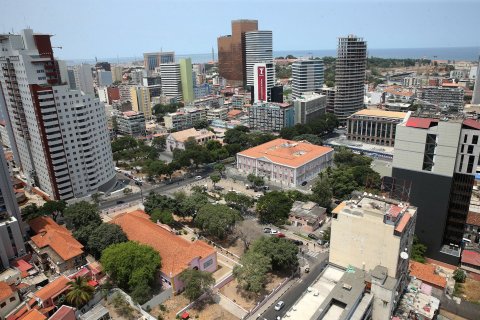 UN: Angola's economy does not recover from the pandemic until 2023 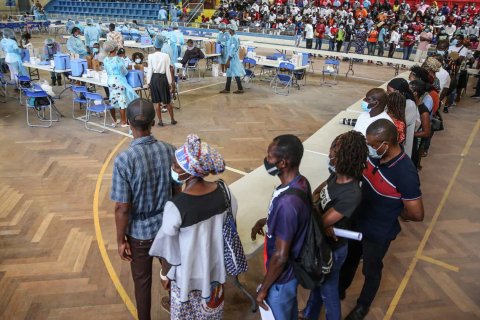 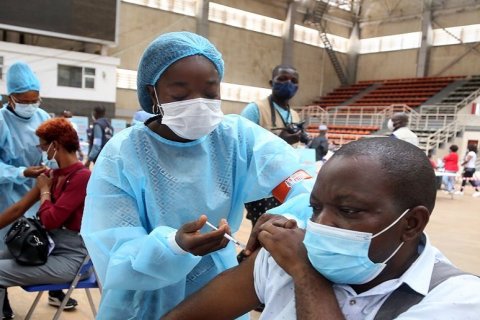 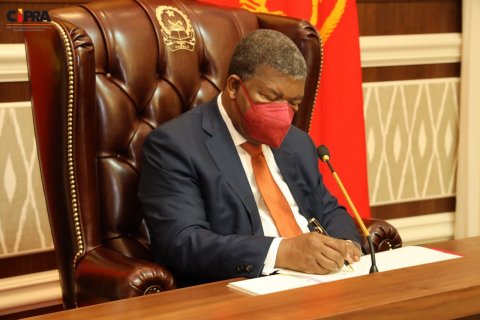