Juvenália de Brito: "The world of digital influence in Angola is a market that is still growing"

Juvenália de Brito never thought about making a career in social networks, however, the love for makeup spoke louder. YouTube began as a hobby and later Instagram opened the doors to success. Juvenália has over 23,000 followers in Instagram and is one of the newest faces at Ginga Café. VerAngola has been chatting with digital to understand how her day-to-day works.

Tell us a little bit about yourself. Who is Juvenalia?

I'm Juvenália de Brito and I'm a make-up artist in Luanda. I've been 100 percent dedicated to makeup for four years now, but the passion came up in 2013, after finishing my Civil Engineering degree in the United States at the University of Illinois. I also have a makeup space at the Mix Center Talatona where I work with a few other collaborators.

When and how did the idea to work with social networks come up? Have you always wanted to be a digital influence?

Actually, I fell in love with makeup through social networks, through YouTube, tutorials from other digital influencers. I've always had that side of social networking in mind, that side of creating a career with the help of social networking. And before I started to make up the audience, I made videos on YouTube because it was a passion that was still growing, even though I wasn't sure what I was doing yet, I was just learning.

Since I was in love with makeup, but I still couldn't work on other people's makeup, I took refuge on Youtube and Instagram with photos and videos about makeup. Since I started looking at that side of makeup, I've always had social networks in mind and today they help a lot to grow my business.

I wouldn't say if I always thought I would dedicate myself to that, mainly because I started as a civil engineer and worked for two years as a field engineer in the oil area. The digital side was something I did at first when I couldn't make other people up, but then I stopped focusing on it a bit when I already had my physical business. However, now I'm giving myself a little more to that side and I'm learning a lot. I've always used social networks to advertise my work. But today thanks to the number of followers I've been able to reach due to my work, I'm already advertising for other brands, other companies, and those were opportunities that arose over time.

Were there any or a few digital influences that aroused your passion for the profession?

How do the backstage of your work work work? Basically explain to us how you manage your time, the partnership with the brands, how the creative process of the creative content you produce works, among others.

I'm very dedicated to the creation of makeup videos that are called challenges. Basically the makeup appears in a snap of fingers as if it were the magic of transformation step by step. The first video I made took about eight hours. It was a very long process, but now that I understand the subject a little better, I'm a little bit faster editing my videos. Even recording my videos takes less time. I can already record a video and publish on the same day. While sometimes I have to record on one day and edit on the next and then publish.

I'm getting better at this, it's very important for those who work with social networks and makeup to be up to date because it takes a lot of preparation to create both the photos and the videos. Knowing where to put the products, the lighting, what I have to wear, sometimes also has to do with the use of makeup or not, it has to do with the product I'm advertising, it's quite a process, but the final product is worth it.

Speaking of partnership with brands, what did you feel when you were invited to represent the Ginga Café brand? How did the partnership work?

It's already the second time I'm part of the Ginga Café's team of influencers. The first time was last year and that year I'm part of it again, so I've already mastered this subject a bit. I was very happy to be invited and be part of the team of influencers again. I really enjoyed working with them in the first phase, I learned a lot not only about coffee but also about the life of a digital influence. Actually, I'm a little new to this world of digital influence and Ginga was the first concrete partnership I had.

As for Ginga Café, it's being a good experience. We are free to create whatever content we want according to our audience and our functions, apart from the ginga, so it has been very interesting and very good for me. We usually share with our followers the benefits of coffee, which are many, and we also have to represent the brand in a positive way: how we use coffee in our daily lives, to drink, but also other ways of using coffee, creative ways that we can use coffee in our daily lives. My colleagues and I as influencers are here to do this, to convey this information in the best and most positive and creative way possible.

Do you have followers from all over the world or is the community only from Angola?

Most of my followers are from Angola, Instagram is able to give that information and I think about 85 percent of my audience are Angolans, the rest are some Americans, Mozambicans and people from Portugal.

What is it like to be a digital Angolan influence? Is it recognized in public?

I am sometimes. I still don't feel on a level, let's say, famous or something, but I am known sometimes, not necessarily for the digital world, but for my work as a make-up artist in Luanda. I've had contact with a lot of people. Many of my clients are passing the word, so not only the social networks, but also my work. I think that the world of digital influence in Angola is a market that is still growing, still being very exploited, but that in a while it will be a very profitable industry.

What are your favourite digital influences today?

At the moment the influences I like the most are Camila Coelho, Nikkietutorials and Juddy da Conceição, who has helped us by sharing some experiences she has had, to make the other bigger influences better.

As for future work, any surprises prepared for this year?

As for future work, I have several in mind for my makeup company. In terms of influencing I would just like to dedicate more, so I don't have big plans, big surprises yet, but I know they will come. However, due to the current situation it is a little difficult to know when. I am working every day to improve on that and eventually get more opportunities. 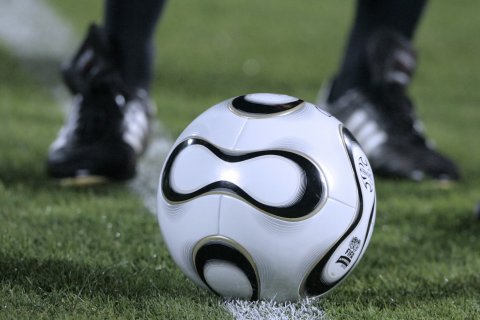 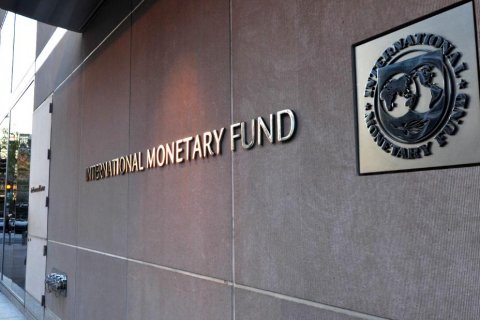 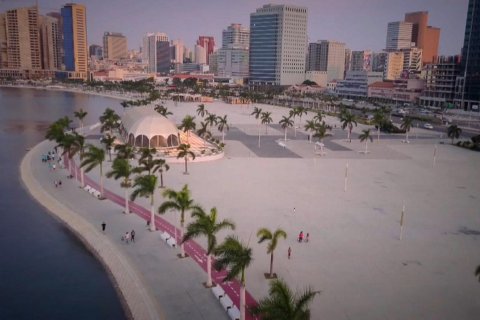 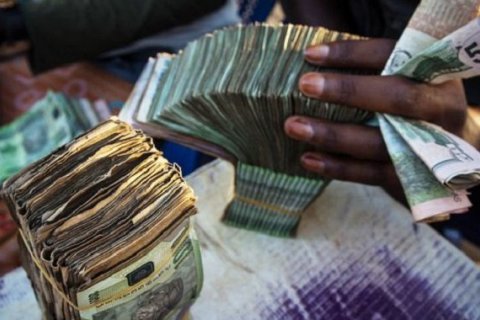 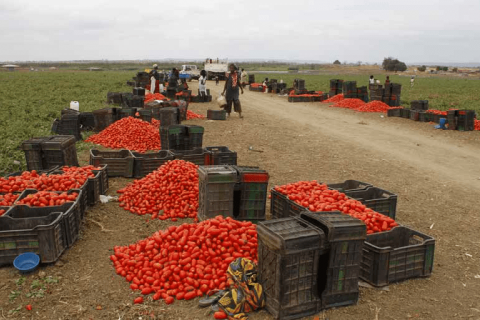 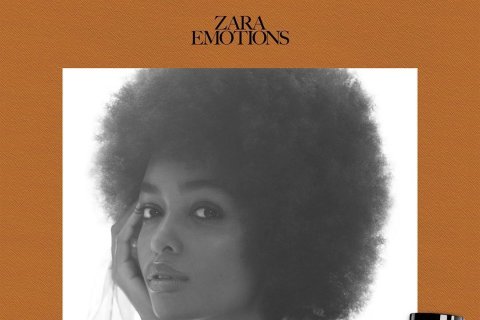