The Angolan port authorities seized a Russian-made fishing vessel under the Cameroonian flag, with 1250 tonnes of fish, including 800 tonnes of horse mackerel, in Lobito Bay, Benguela province, this Thursday.

According to the local provincial director of Agriculture and Fisheries, José Gomes da Silva, quoted by Angop, the fish was destined for the province of Luanda.

He said that the vessel "Olutorsky" is licensed by the Angolan authorities for fishing activity by pelagic trawl and called at the port of Lobito to tranship the fish to another vessel.

José Gomes da Silva said that two infringements had been committed, namely catching mackerel during the closed season, between June and August, and falsifying data, as it referred to the catching of mackerel, and the shipowner could pay a fine of 20 million kwanzas.

The vessel is 104.50 metres long and has a draught of 16 metres and 90 crew members of Russian and Ukrainian nationality on board.

The head of the Regional Fisheries and Aquaculture Inspection Centre, Anjo da Costa, said this is the first major seizure this year in Lobito.

"We have often seized artisanal boats for several offences. Right now, we have seven boats in our custody," said Anjo da Costa. 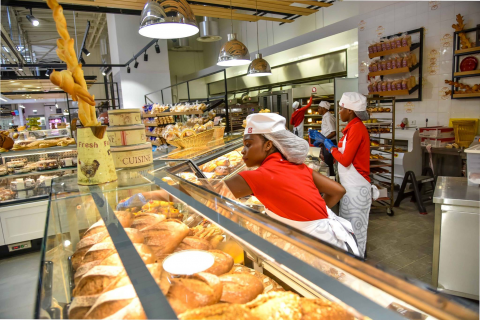