Country is present at 'Indaba Mining'

The country is participating in the 'Indaba Mining' event, which started this Monday and will run until Thursday, May 12th, in Cape Town, South Africa. At the event, the colors of Angola are represented by nine companies.

A note, made available on the Facebook of the Ministry of Mineral Resources, Oil and Gas, states that in the event - which takes place under the theme "Evolution of African Mining: Investing in the Energy Transition, ESG and Economies" - the country participates with a delegation headed by by Diamantino Azevedo, Minister of Mineral Resources, Oil and Gas, integrating ANRM, IGEO, Endiam, Sodiam, among others.

In total, there are nine companies representing the country at the event: Endiama, Sodiam, Kapu Gems and the mining companies of Catoca, Cuango, Chitolo, Uari, Yetwene and Furi.

According to the note, this Monday marks 'Angola Day' at the event and the country took the opportunity to show, in a forum, topics such as "Angola's geological potential, general situation of the mining sector, investment opportunities in diamond production, provision of drilling service and laboratories, prospects for the Mavoio copper, gold, cobalt, nickel and Cabinda phosphate projects".

'Indaba Mining' counts on the confirmation of three heads of state and a prime minister to address the mining industry of their countries, who will share their ideas about the future. Those confirmed are the President of South Africa, Cyril Ramaphosa, the President of Botswana, Mokgweetsi Masisi, the President of Zambia, Hakainde Hichilema and the Prime Minister of the Democratic Republic of Congo, Jean-Michel Sama Lukonde Kyenge.

Canadian mining company Invanhoe may operate in Angola. The information was provided this Monday by Robert Friedland, president of the company, in a meeting he had with Diamantino Azevedo, after the official opening of 'Indaba Mining'.

In another note, the tutelage indicates that at the end of the meeting, the president of the company said that he "addressed the possibility of his company acting in Angola in the field of copper and in the supply of technologies for oil and gas".

The Canadian mining company, according to the note, explores copper in the Democratic Republic of Congo (DRC), employing around 13,000 people, and this experience could be taken to Angola, although there is no date yet. 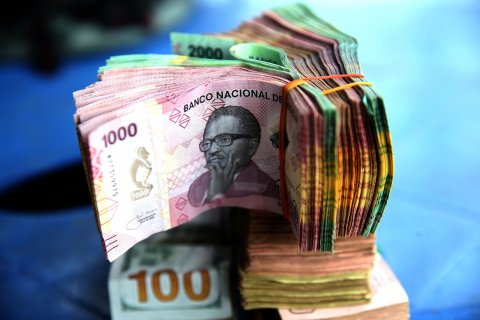 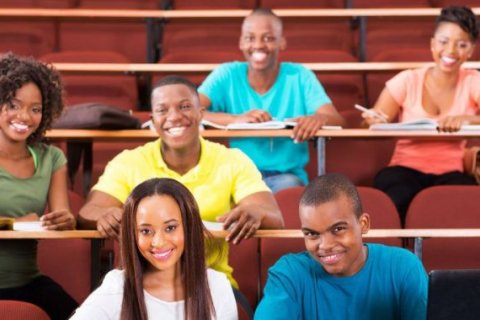 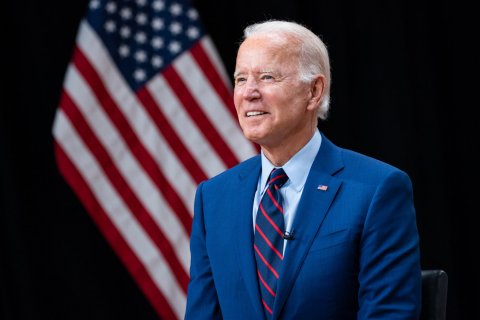 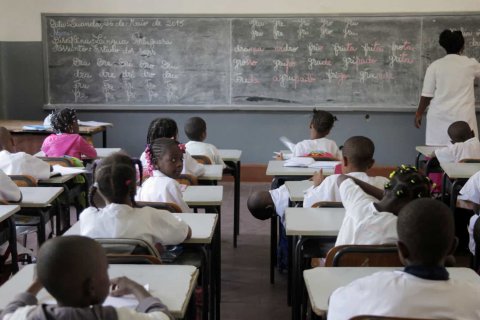 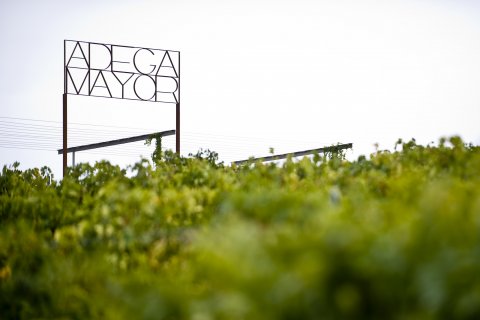 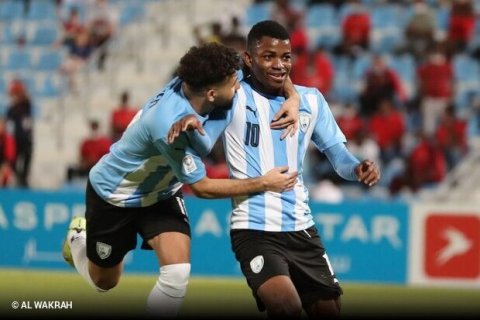