Ruben cycled 26,000 kilometers but was quarantined in an Angolan paradise

For a year and a half, Ruben Alonso Elorza cycled 26,000 kilometers across Africa, covering 17 countries, but the covid-19 pandemic ended the adventure of the traveler, who has lived on a paradisiacal Angolan beach for more than two months.

The 47-year-old Basque started his journey in the Egyptian capital, Cairo, where he arrived by plane in October 2018. From there, he rode a bicycle through Sudan, crossed Ethiopia, Kenya, Uganda, Rwanda and Tanzania, a jump to Zanzibar, passed through Malawi and Zambia, traveled through Zimbabwe, traveled through Mozambique, entered Eswatini, Lesotho and South Africa and reached Angola from Namibia.

Entry into the country was not easy, due to the delay in visas, and neither is leaving: Ruben had been in Angola for almost three weeks when he was "caught" by the closing of borders, decreed on March 20 by the Government to stop the spread of the pandemic caused by the new coronavirus.

The traveler, who had entered the southern border of Santa Clara (province of Cunene) and passed through Lubango (Huíla) and Lobito (Benguela), was in Porto Amboim (Cuanza Sul) when the first two cases of 19.

At that time, he felt that he was no longer so welcome: “People thought that because he was white he had the coronavirus. It is not like that, of course, even because I’ve been cycling in Africa since October 2018, but people didn’t know ”, he said, explaining that people started to keep their distance.

"There is a little fear with all this," said Ruben, noting however that the epidemic seems "very controlled in Angola" where the Government took measures early on.

"I was surprised. With two cases [of infection] by covid-19, everything stopped, closed borders. The Government did not want to risk anything ”, he stressed.

Ruben decided to continue and went back to the road, covering another 150 kilometers to the north.

He then arrived at Cabo Ledo, a popular bathing area for expatriates and surfers about two hours from Luanda, which he discovered by chance while looking for Praia dos Surfistas.

It was March 23 and Angola had declared the closure of borders three days earlier.

It was there that he looked for a place to camp, ending up being housed in a ‘resort’ that has served as a shelter for quarantine ever since.

"I am in a paradise within the paradise that is Angola and here I am waiting for this whole situation to pass," he told Lusa, highlighting the "good experiences" and the "spectacular people" who have surrounded and cherished him.

While waiting, he rested his bike and took advantage of the proximity of the sea and his new surfing friends to catch his first waves, discovering a new passion in surfing: “Here I have time and Cabo Ledo is a perfect place to surf”.

Ruben even contacted the Spanish embassy, ​​but the prospects of returning home were not particularly happy.

"The embassy did not help me, they put me on a flight to Paris and from then on I had to find a way to return home," he said.

In no hurry and knowing that he would have to be quarantined when he returned home, at a time when Spain was facing a critical situation, accumulating thousands of deaths, he decided to stay in Angola and accept the hospitality of his hosts

“Everything stopped, the borders were closed, there were no flights and I didn't have to either. I thought the situation was calmer here, much more so than in Spain. I spoke to my family and they were all well, quarantined. If I returned, I would also have to be quarantined. Between that or staying in this paradise I preferred to stay in this paradise ”, he smiled.

The travel project did not end in Angola, but Ruben does not yet know if he will be able to continue.

The goal was to get home, in Vitória, the capital of the Basque country, by bicycle through Christmas.

“But the situation has completely changed and here we are. Now, I don't know if borders will open, if I can continue, but I don't look much into the future, I look more into the near future, maybe two weeks ahead. It's not worth it, everything changes so fast ”, he shot.

The traveler admitted that the borders will open up, but the way of traveling will change and the project may be suspended for not wanting to have to quarantine in each country that it crosses.

From Africa he will keep life experiences, not all good, but all enriching.

“For each country there is a good thing and a less good one. I think Ethiopia is a country where I would not return. I was attacked, they tried to rob me several times, they stoned me, there were wars on the border with Sudan and Kenya ... the circumstances were not the best ”, he recalled.

But, he added, “women are very beautiful, the coffee is very good, the food is tasty”.

In Angola, the trip was marked by smiles: “Always a lot of smiles, a lot of happiness. People have very little or nothing, but I was always welcome, they always wanted to welcome me, I always thought everything was very peaceful. I had no worries, I could leave the bike anywhere, everyone respected it, at least until now ”, he described, adding that he still doesn't know the capital, Luanda.

Ruben always travels autonomously, pedaling on the “Rodriga”, named in honor of the friend who offered it and where he carries the tent that serves as his roof, when he cannot find another place for the night, some changes of clothes and the necessary tools to make minor repairs.

The Basque said that with this way of getting to know the countries, he also doesn't spend a lot of money.

“I travel with my tent, like what people offer me, I don't need many things. I also don't worry about what will happen the next day and where I'm going to go, I may have a flat tire, I don't know what's going to happen, that's why I live every day ”.

It is this time and availability that allows you the means of transportation you have chosen to live your adventures.

“With the bike, the car, bus, truck, plane, we are going very fast. The bicycle gives me the possibility to speak, listen, see, I have an inter-relationship with nature and with people. I live every day, I have the autonomy to move where I want. The bicycle gives me that freedom and a peaceful, but continued rhythm. And if I want to stop, I stop, ”said the Spanish traveler.

For Ruben the most important are the people: “It is through them that I know the culture, the language, the dance, what they eat… that I know everything”, he concluded.

'Boa Estadia' is the first short-term lease platform in Angola 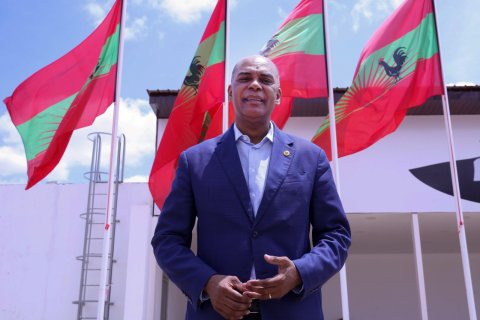 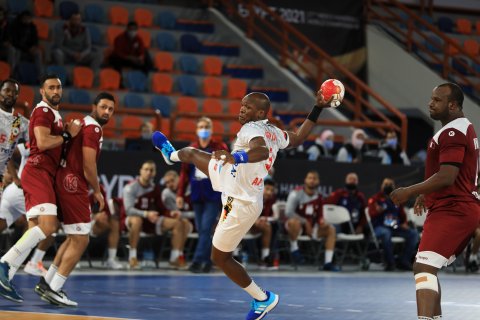 Angola enters to lose in the Handball World Cup 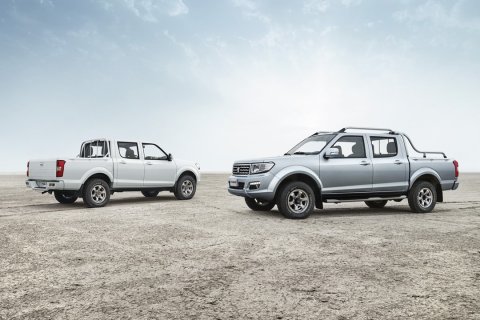 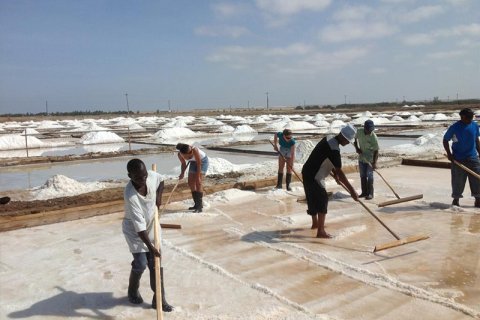 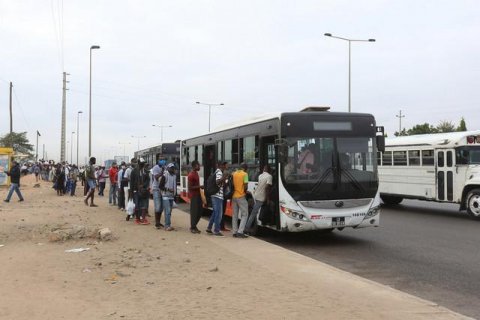 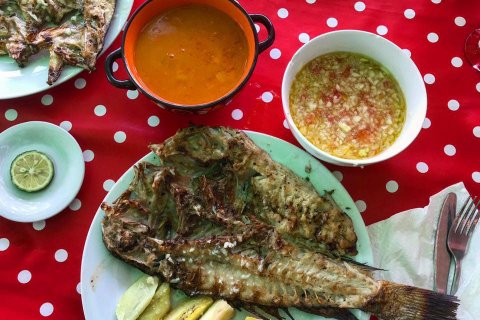 Where to eat traditional dishes in Luanda?