The Minister of the Interior urged this Thursday the new commander-general of the National Police of Angola (PNA), commissioner-general Arnaldo Manuel Carlos, to “fight friendliness, corruption, flattery, nepotism and intrigue within the corporation".

Eugénio Laborinho, who was speaking this Thursday during the presentation ceremony of the new commander general of the PNA, at the headquarters of the Ministry of the Interior, in Luanda, demanded "more work and satisfactory results".

Commissioner-general Arnaldo Manuel Carlos was appointed on Monday by the President of the Republic, João Lourenço, replacing Paulo Gaspar de Almeida, who was dismissed a week after acts of vandalism in Luanda, during a taxi stop, which the chief of the executive considered as "an act of terror" that aimed to make the country ungovernable and "subvert the democratically established power".

For the minister, Arnaldo Manuel Carlos should be guided, in the exercise of his duties, by "permanent dialogue, staff management, professionalism and looking towards career progression".

Eugénio Laborinho, who believes that the new commissioner-general will exercise the position with "a broader vision" in the field of preventing and fighting crime, recalled that he assumes the role "at a time when Angola is registering some acts aimed at changing the order".

He therefore recommended "proximity policing, more proactive action and the strengthening of cooperation with all bodies involved in the administration of justice".

The change in the leadership of the PNA "occurs at a very important moment due to the holding of the general elections and demands from the police greater organization, structuring, professionalism, readiness, sacrifice and capacity to respond to actions to change the order", he noted.

So that, he stressed, "the election scheduled for August takes place in an environment of peace and tranquility."

Laborinho, in his speech, reiterated the need for the new commander-in-chief of the corporation to be more dialoguing, also advocating special attention to the social conditions of the effectives, the barracks and the units.

The new commander-general of the National Police of Angola (PNA) promised, for his part, to bet on a "more preventive" action in the actions of the effectives in order to "prevent social damage and increase trust and social peace".

"It is better to prevent than having to clarify crimes to prevent social damage and increase trust and social peace. This prevention will be carried out through permanent interaction with the entire population, with the entire civil society", assured Arnaldo Manuel Carlos

In the opinion of the new commander-in-chief of the PNA, the corporation should also need the intervention of other bodies to remove the factors that generate crime, "with emphasis on the situation of social vulnerability that allows the occurrence of certain crimes".

The new official of the PNA pointed out the "enormous responsibility" with which he assumes the position, taking into account the magnitude and missions that the Constitution and the law confer on the national police.

"Therefore, we will do everything we can to be worthy of the trust that has been given to us, striving for high levels of professionalism and selflessness, counting on the commitment of all the staff", he guaranteed.

For the new commander-in-chief of the Angolan police, the action of the effective "must also be pedagogical and proactive", ensuring that attention is paid to the profile and difficulties of the members of the corporation he directs.

A "very particular" challenge for this year, he underlined, "has to do with raising security levels before, during and after the elections, following the guidelines and efforts that have already been made."

The next general elections in Angola are scheduled for the second half of August this year.

Angola, with around 30 million inhabitants, has more than 100,000 personnel spread across the country's 18 provinces. 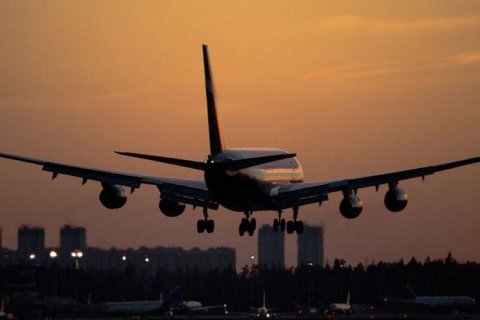 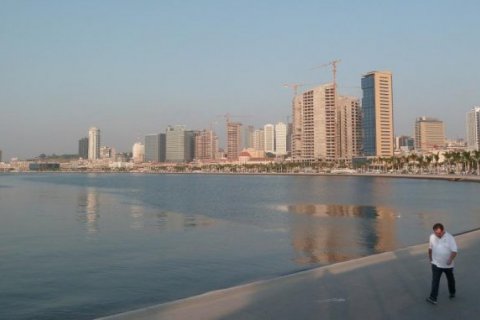