The Angolan coach, Portuguese Pedro Gonçalves, confirmed this Saturday to Lusa news agency that the Angolan Football Federation (FAF) has already paid half of the eight months of unpaid wages.

The Portuguese technician, who refused to delve into the issue related to wage arrears, as he understood it was a matter for a private forum, said that the FAF promised to settle the debt shortly.

"There is a payment plan that is not yet completely implemented, due to the financial situation facing the Angolan Football Federation. I only received half of the arrears. The FAF guaranteed that the debt will be extinguished soon. I believe in people" he said.

The coach also said that he is currently working without a contract, recalling that the president of the Angolan Football Federation, Artur Almeida e Silva, spoke publicly about the intention of signing the contract in January 2022.

"I don't have a contract at the moment. The president of the federation spoke about the intention to sign the contract in January," he explained.

The coach also mentioned that there is, between the parties, a common line of understanding for the future.

"My continuity is not defined yet, but we have common ideas. I believe in the potential that Angola has. Due to the difficulties we have already had, I believe it is possible for us to follow a good path to reach the top of African football, in four years, starting with qualifying the Angolan team for the next African Cup of Nations, with adequate preparation conditions", he said.

In November, Pedro Gonçalves considered leaving the Angolan football team, due to salary arrears, and also recalled the administrative and financial problems facing the FAF.

Angola failed to qualify for the third African qualifying round for the Mundial2022, finishing fourth in Group F, with five points, nine less than Egypt, led by Carlos Queiroz. 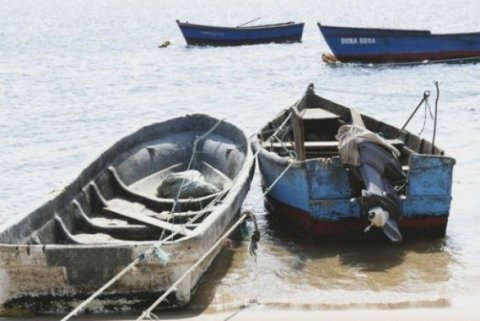 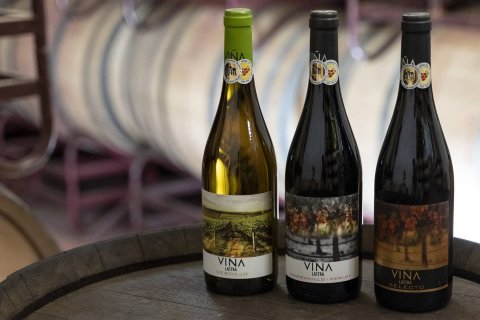